10 Helpful Resources for Parents of Children with Autism 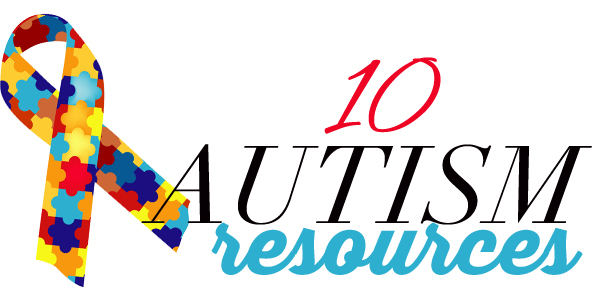 The information contained within this blog post was shared with us by the parent of a current client, “Eric.” Eric was referred to Atlanta Speech Therapy for an evaluation due to a significant loss of words and a regression in social behavior, occurring just before his 2nd birthday, after a bout with RSV.

Though there wasn’t a formal diagnosis, his parents and the assessing therapist observed many red flags associated with an Autism Spectrum Disorder (ASD). With the staggering statistic of 1 in 68 children being diagnosed with  ASD, Eric’s parents wasted no time putting the wheels in motion.

Eric’s parents’ belief happens to be, while behavioral therapy is necessary, biomedical and other alternative interventions are worth the effort. Here are the resources Eric\’s mom shared with us:

ERIC’S PROGRESS
Results of Eric\’s speech-language evaluation revealed mild delays in pragmatics and moderate delays in play, language comprehension and expression, as determined by the Rossetti Infant-Toddler Language Scale.  At the time of evaluation, Eric sparingly used a limited number of words, he did not respond to his name, eye contact was fleeting, joint attention was not evident, object fixation was demonstrated (i.e., lining up, carrying pairs), an absence of pretend play, and he did not engage with peers or his sibling appropriately, if at all.

Eric’s mom happens to be a pediatrician and will tell you, most of what she learned in medical school related to the treatment of autism is not the be all end all. Standard medical books classify ASD as a psychological disorder and heavily emphasize behavioral therapy. Eric’s mom has concluded that while speech, ABA, and other modifications are necessary, they should not be your single means of intervention. We agree!

As of today, Eric has made significant progress in communication and interaction in 3 short months with the use of therapeutic and biomedical interventions! He no longer requires consistent hand-over-hand (using picture exchange & signs) cues to make requests and is doing so using verbal approximations, signs and a single-message alternative augmentative communication device (AAC) when modeled or prompted during structured activities. Use of words have also been reported to occur increasingly spontaneously. Other significant improvements include eye contact, joint attention, appropriate use of objects and toys, imitation of environmental sounds and increasing response to his name and independently joining peers in play. Re-evaluation using the Rossetti Infant-Toddler Scale revealed a 3-6 month improvement in all areas of moderate delay!

In recent weeks, Eric’s parents have begun to gather samples of bodily secretions for biomedical testing after a visit to a renown autism researcher, Dr. Jeff Bradstreet. They were instructed to temporarily omit supplements and other dietary interventions to gather clean, untainted samples.  During this period, when Eric was not participating in his usual dietary interventions, there was a notable decline in speech-language goal achievement compared to previous weeks.  Once all samples were gathered, Eric was put back on his usual regimen.  Within a week, he regained the skills he was already known to have and started demonstrating new forms of social interaction with peers. Coincidence? We don’t think so. 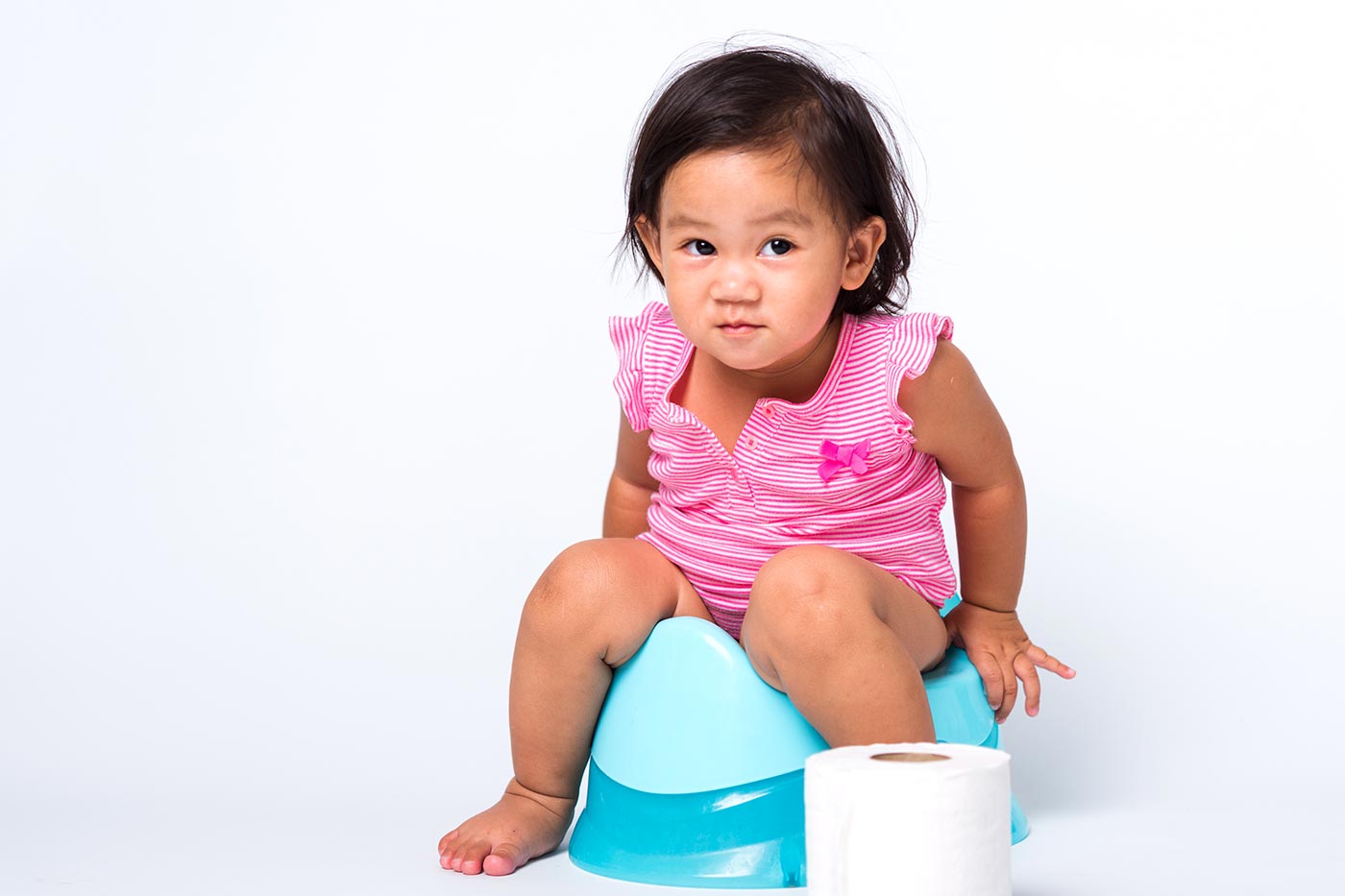 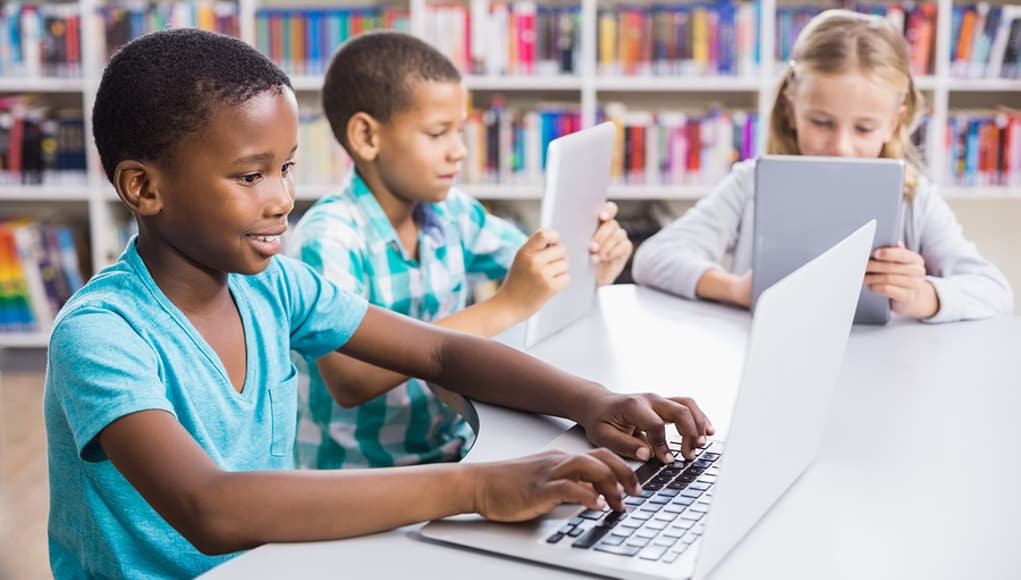 Why the Wait & See Approach Outdated for Determining Developmental Delays

How Can We Serve You?

Screener results will be delivered via e-mail.